The TJK syllabus is an accumulation of over 4 decades of Jujutsu practice, study, and development. It is suitable for men, women and children of all ages, strengths and abilities. The personal skills gained through the study of jujutsu will help you to become more disciplined, responsible and self-confident. Add this to self-defence and fitness benefits and you can see why Jujutsu has become so popular with all the family.
Close
Some contents or functionalities here are not available due to your cookie preferences!

The TJK syllabus is an accumulation of over 4 decades of Jujutsu practice, study, and development. It is suitable for men, women and children of all ages, strengths and abilities. The personal skills gained through the study of jujutsu will help you to become more disciplined, responsible and self-confident. Add this to self-defence and fitness benefits and you can see why Jujutsu has become so popular with all the family.
PRACTICAL, REALITY BASED

All Taijutsu Kai clubs uphold the original concepts of Jujutsu and addresses all aspects of self defence both standing and on the ground.

Our structured and functional self defence programs are an accumulation of over 50 years of experience and knowledge and are based on a blend of both traditional and modern aspects of the art, providing, effective reality based self defence skills for men, women and children of all ages.

All new students are taught separately from the rest of the class and will be taught practical basic skills. Beginners are encouraged to work within their own capabilities and at their own pace in an encouraging and friendly environment.
All new beginners are placed on the introductory program or white belt which normally takes about 10 -12 lessons.

Our students have the opportunity to compete in various types of competitions.
Competition acts as a means of testing techniques in a pressurised enviroment against people with different styles and techniques. It is one thing to perform a technique on an opponent who offers no real resistance, it is quite another to be able to make it work under severe pressure. It can only be a positive learning experience for students to find out how they react under pressure and which techniques you come to rely on, as well as being a great deal of fun.
THE ORIGINAL MARTIAL ART

Jujutsu is regarded as the ‘mother’ of the martial arts. We teach a combination of striking, grappling and ground techniques. Students are taught decision making skills that will allow them to choose appropriate skills to deal with any given situation.
Comprehensive Self-defence
YES
Sport Jujutsu and MMA
YES
Strikes and Stand-up
YES
Grappling and Throws
YES
Ground and Submissions
YES
Traditional Martial Art
YES
ROSS IANNOCCARO SCHOOLS OF JUJUTSU 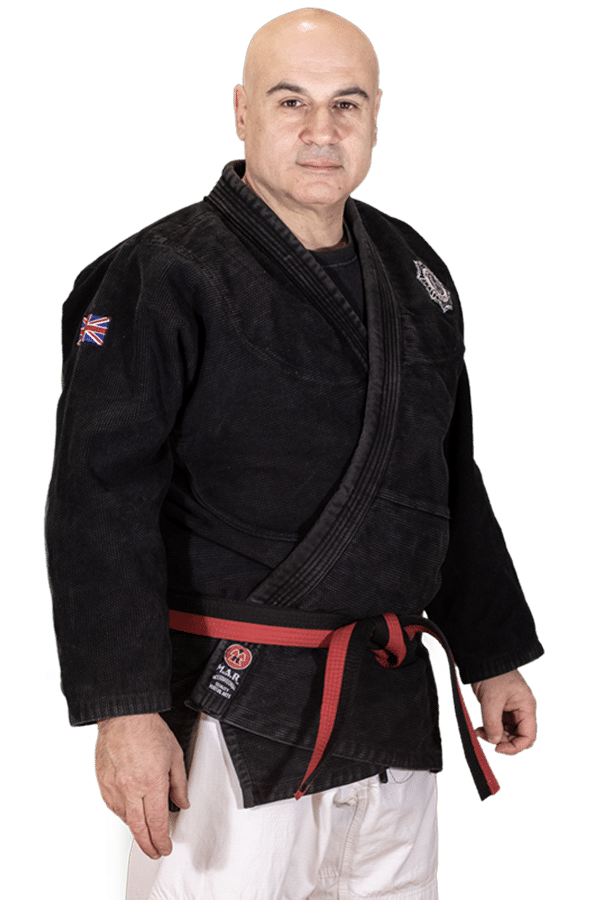 Sensei Ross opened his first school in 1980 and called the club Taijutsu Kai (a Japanese blanket term for any combat skill, technique or system of martial art using body movements that are described as an empty-hand combat skill or system).

Over the past 40 years, Sensei Ross has achieved many accomplishments and received many National and International accolades including:

Today Ross is the first non-Japanese martial artist to be awarded 7th dan and title of Tasshi “expert master” from Fumon Tanaka Soke, head and grandmaster of one of Japan’s most respected and authentic samurai arts schools. He continues to coach and support his instructors and clubs alongside his son Lee Iannoccaro. 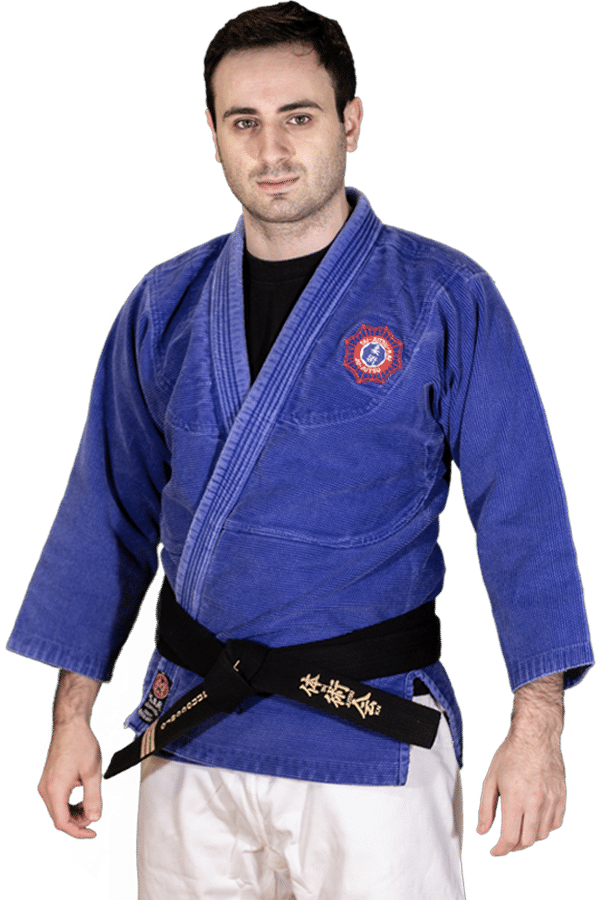 Lee holds a 3rd-degree black belt in Jujutsu and following in his father's footsteps is a life long practitioner of Martial Arts and Jujutsu. Lee began training Jujutsu in 1996 under his father Ross Iannoccaro and other Taijutsu Kai instructors including Sensei Jon Sharpe and Sensei Rob Tiene.

Lee is a multiple-time Sport Jujutsu, Grappling and Grapple & Strike gold medalist including 1st place at the world Jujutsu championships in Las Vegas.

Lee is a fully qualified personal trainer, first-aid qualified and has been teaching Jujutsu alongside his father for many years and remains stalwart for the future of TJK.

If you have any questions or would like to know more, please don't hesitate to get in touch.
E-mail:
info@jujutsu.co.uk
Phone:
07973 540013
Social: